Just before the global west goes for the Day light saving, the summer holidays ends herein in the Europe. As the end month of the summer, September attracts a good number of tourist visitors to the UK and specific to the London. Loosing-in summer crowds lowers the hotel prices and the warm weather makes in convenient for the visitors; this making September a perfect month. The end of summer and the approaching autumn creates a beautiful nature around the forests with the oaks avenues and chestnuts.

The lively city of London comes to full life with city-wide celebrations in the month of September, with few and many to attend without paying any money. During September, London enjoys the ending weeks of beautiful Summer welcoming a line-up of fashion, architecture and music festivals.

The riverside city of London celebrates Totally Thames, exhibiting artworks, surprise live-in concerts, free exhibits and walks, all showing history of Themes and its great associations with the London.

September in London also holds the Queens Harvest Festival, putting on traditional English entertainment. With the new season breaking in, the city enjoys the London Fashion Week Festival. Fashion experts visit for the latest trends in the fashion, the catwalk shows and the pop-up designer shows. The Asian impact in the city of London is also to be seen during September with Japan Matsuri and holding Japanese cultural fest with food, music and dance. September also holds the closing of the summer opened Buckingham Palace displaying the lavish state rooms.

The free Open House London festival is also held during the September in London’s most iconic buildings and unusual spaces. The cultural festival still have the remains and lives through the Underbelly Festival in South Bank, holding the circus, comedy and cabaret shows, and with shows of food and drinks. Even the theatre adds on the festival with open films telecast during September evening at the The Luna Cinema. Cross-culture can also be seen with the American football getting live on Regent Street with the free NFL Kickoff. Soccer fever in the city also gets higher adding to the warmth, with the upcoming Premier Leagues in the London 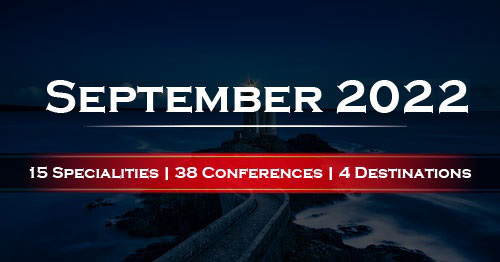