Vienna  is the national capital, largest city, and one of nine states of Austria. Vienna is Austria's primate city, with a population of about 1.9 million (2.6 million within the metropolitan area, nearly one third of the country's population), and its cultural, economic, and political centre. It is the 7th-largest city by population within city limits in the European Union.

Until the beginning of the 20th century, it was the largest German-speaking city in the world, and before the splitting of the Austro-Hungarian Empire in World War I, the city had 2 million inhabitants.Today it is the second largest German-speaking city after Berlin and just before Hamburg. Vienna is host to many major international organizations, including the United Nations, OPEC, and the OSCE. The city is located in the eastern part of Austria and is close to the borders of Czechia, Slovakia, and Hungary. These regions work together in a European Centrope border region. Along with nearby Bratislava, Vienna forms a metropolitan region with 3 million inhabitants.In 2001, the city centre was designated a UNESCO World Heritage Site. In July 2017 it was moved to the list of World Heritage in Danger.

Vienna is known for its high quality of life. In a 2005 study of 127 world cities, the Economist Intelligence Unit ranked the city first (in a tie with Vancouver and San Francisco) for the world's most liveable cities. Between 2011 and 2015, Vienna was ranked second, behind Melbourne.In 2018, it replaced Melbourne as the number one spot and continued as the first in 2019. For ten consecutive years (2009–2019), the human-resource-consulting firm Mercer ranked Vienna first in its annual "Quality of Living" survey of hundreds of cities around the world. Monocle's 2015 "Quality of Life Survey" ranked Vienna second on a list of the top 25 cities in the world "to make a base within. 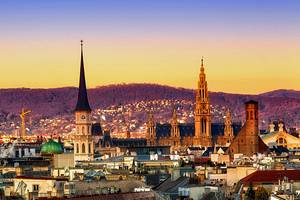 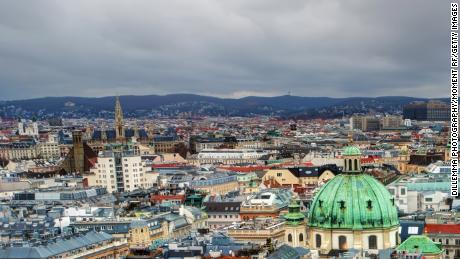 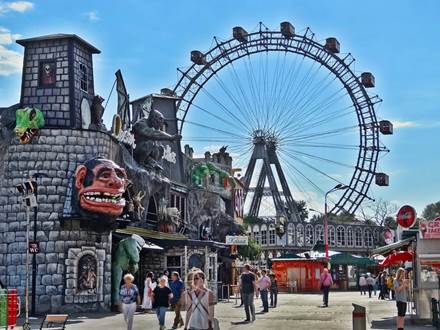 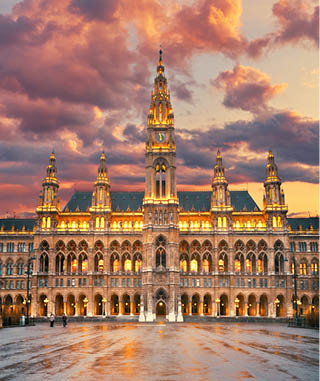 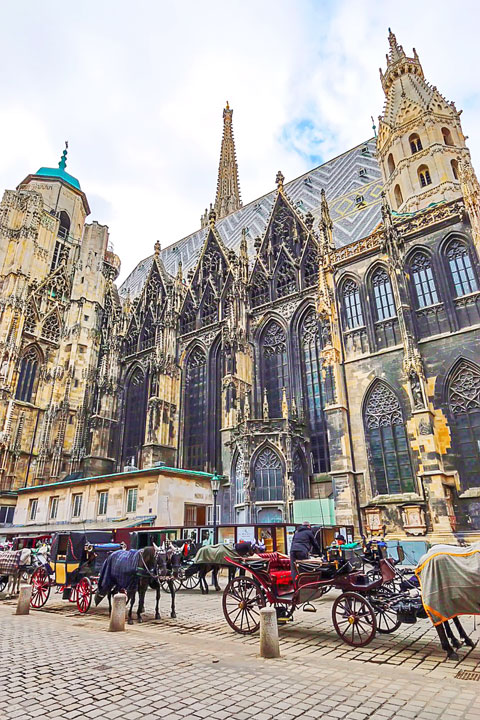