Chicago, on Lake Michigan in Illinois, is among the largest cities in the U.S. Famed for its bold architecture, it has a skyline punctuated by skyscrapers such as the iconic John Hancock Center, 1,451-ft. Willis Tower (formerly the Sears Tower) and the neo-Gothic Tribune Tower. The city is also renowned for its museums, including the Art Institute of Chicago with its noted Impressionist and Post-Impressionist works.

The Art Institute of Chicago

The Art Institute of Chicago is a world class museum with hundreds of thousands of artworks. The diverse collection spans thousands of years and includes pieces from a variety of media including painting, prints, photography, sculpture, decorative arts, textiles, architectural drawings and more.

The Institute is known for its collection of impressionist and post-Impressionist paintings including Georges Seurat's 1884 A Sunday Afternoon on La Grande Jatte, Renoir's 1879 Acrobats at the Cirque Fernando, and numerous paintings by Claude Monet.

The main building, designed by Shepley, Rutan, and Coolidge in beaux-arts style, was built for the 1893 World's Columbian Exposition. Several other buildings have been added on over the years and today the complex measures 400,000 square feet.

Millennium Park is part of the larger Grant Park, located in downtown Chicago bordered by Michigan Avenue to the west, Columbus Drive to the east, Randolph Street to the north, and Monroe Street to the south. Its centerpiece is a 110-ton sculpture name Cloud Gate, which has a polished, mirror-like stainless steel surface that was inspired by liquid mercury. It reflects the surroundings, including buildings, the sky, and the tourists who walk through its central arch.

Another top attraction in Millennium Park is Crown Fountain, a fascinating modern interpretation of the ancient gargoyle that gives the appearance of water flowing from the mouths of projected images of Chicago citizens. Other popular things to do here include seeing a performance at the Jay Pritzker Pavilion, an outdoor concert venue, and visiting Lurie Garden, which is open to the public at no cost year-round.

The Navy Pier originally opened in 1916 as an amusement area and shipping facility but is now one of Chicago's most popular tourist attractions. Today, the Navy Pier is made up of 50 acres of gardens, attractions, shops, restaurants, concert venues, and parks. There is a 150 ft Ferris wheel and an historic carousel in Navy Pier Park.

Museum of Science and Industry

At the north end of Jackson Park is the Museum of Science and Industry, founded in 1933, and arguably the most impressive museum in Chicago. It is devoted to the application of natural laws in technological and industrial development.

The museum is thought to be the first in the U.S. to incorporate the idea of "hands-on" exhibits. Visitors are encouraged to interact with hundreds of exhibits. The MSI features permanent and changing exhibits, as well as an OMNIMAX theater.

Built in 1927 as a donation from the family, the Clarence Buckingham Memorial Fountain is one of the largest in the world. Designed in the period's iconic Art Deco style, the central fountain is surrounded by four seahorses that represent Lake Michigan's four bordering states. From 8am to 11pm, the fountain bursts to life hourly, shooting 15,000 gallons of water through nearly 200 nozzles each minute to create an impressive display.

After dusk, the water show is accompanied by lights, a must-see if you are in the neighborhood in the evening. The fountain is the central focal point of Grant Park, Chicago's expansive public space that contains many attractions and smaller parks like Millennium Park, comparable to Central Park, one of the top attractions in New York City.

One of the park's main tourist sites is Museum Campus, home to The Field Museum of Natural History, the Art Institute of Chicago, the Adler Planetarium, and Shedd Aquarium. Grant Park is also home to several gardens and recreational facilities, and hosts events, including music and food festivals.

Originally called the Columbian Museum of Chicago, the Field Museum of Natural History was founded in 1893 to showcase the biological and anthropological collections gathered for the World Columbian Exposition. The name changed in 1905 to honor Marshall Field, the department store owner, art patron, and major benefactor of the museum.

The permanent collection features approximately 20 million artifacts and specimens covering a variety of disciplines including geology, botany, zoology and anthropology. Of special note are the permanent displays on Ancient Egypt and the cultures of North, Central and South America and "Sue," the world's largest, most complete Tyrannosaurus rex skeleton. Special rotating exhibits take place on a regular basis throughout the year. 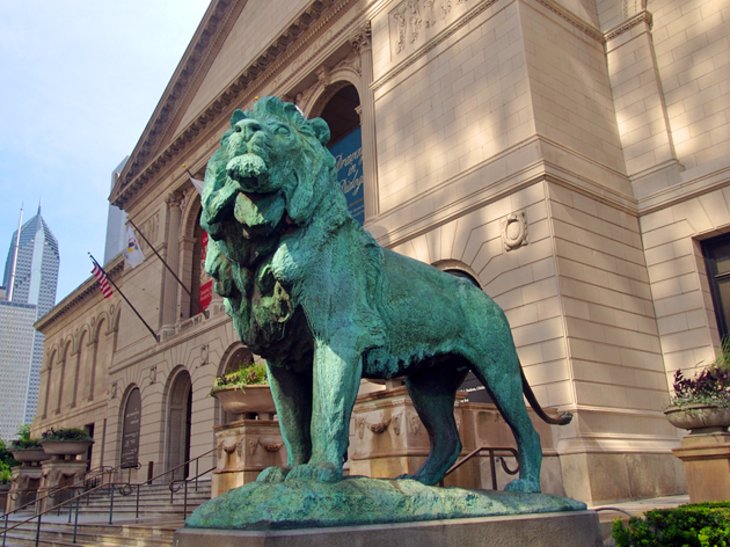 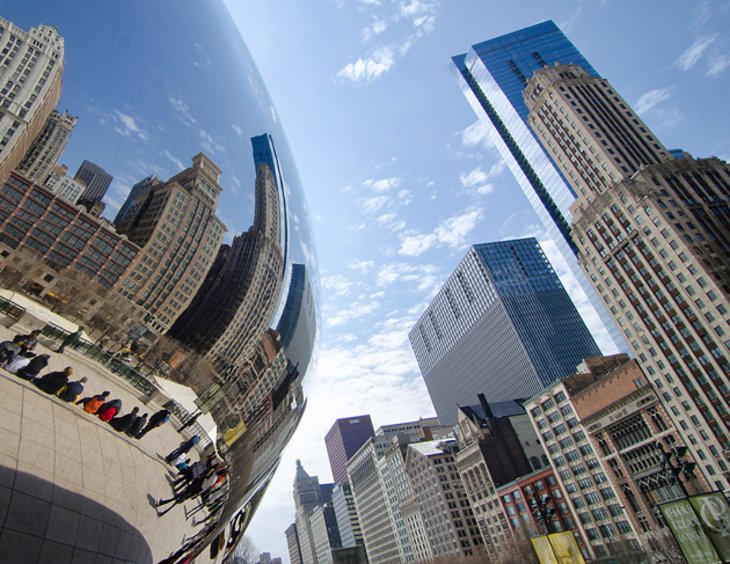 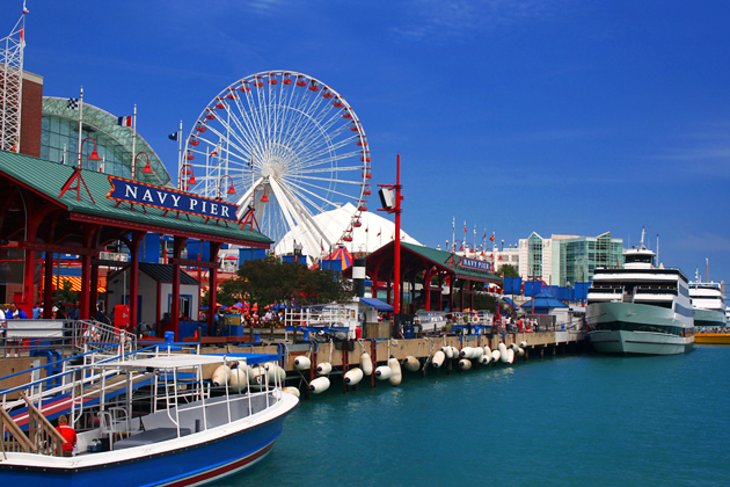 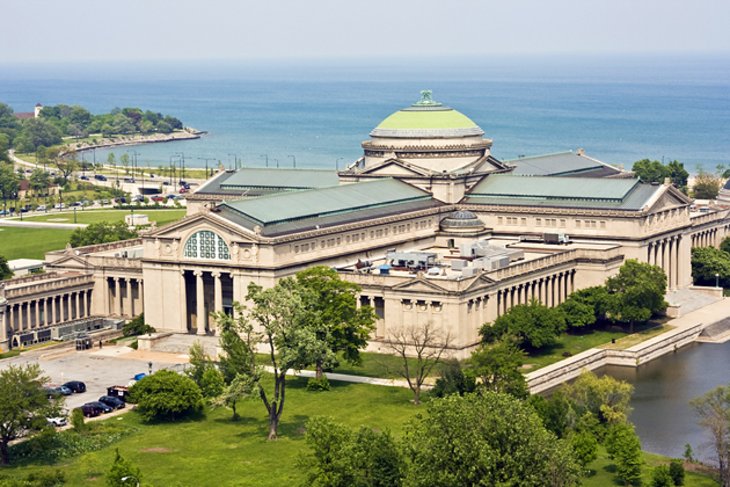 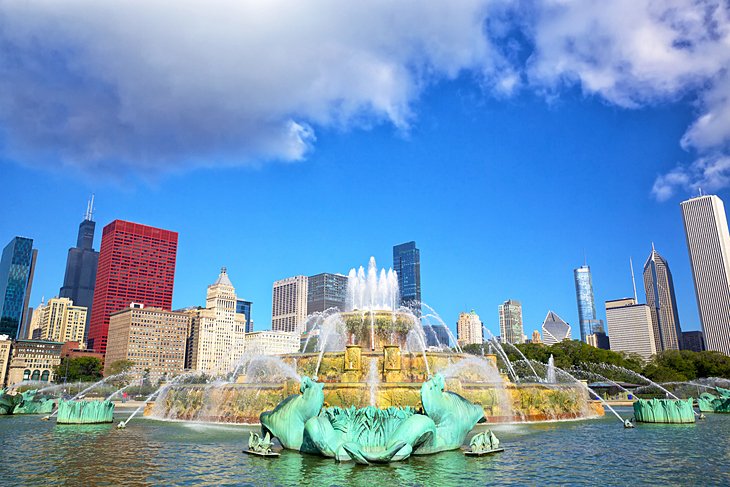 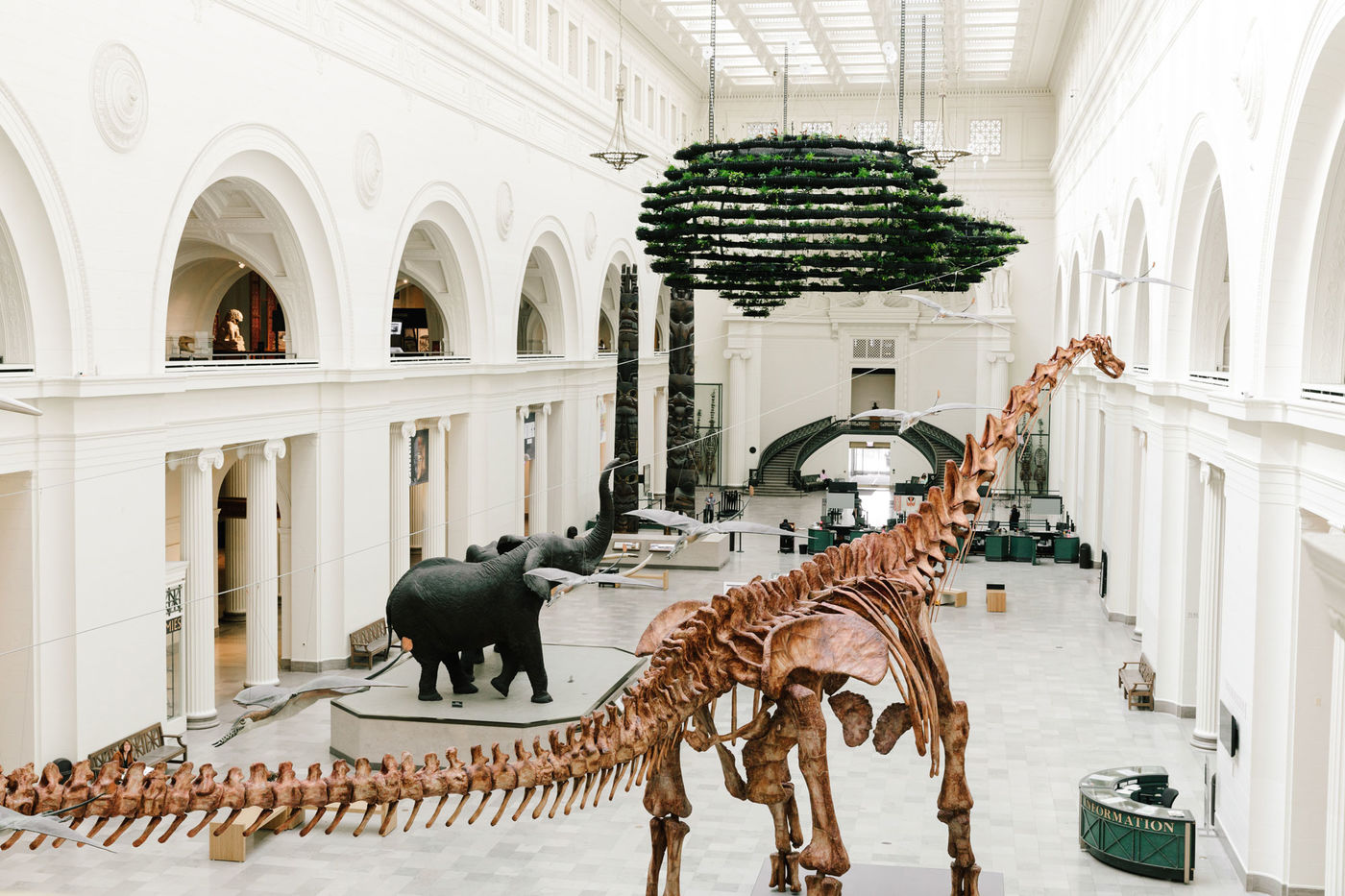