Chicago, one of the most beautiful urban places in the United States of America and the third most populous city. It is an international hub for finance, culture, commerce, industry, education, technology, telecommunications, and transportation. It is home to several Fortune 500 companies,including Allstate, Boeing, Exelon, KraftHeinz, McDonald's, Mondelez International, Sears, United Airlines Holdings, and Walgreens.

Chicago's climate is typically continental with cold winters, warm summers, and frequent short fluctuations in temperature, humidity, cloudiness, and wind direction. Many consider the more moderate temperatures of spring and fall to be the most pleasant.

Landmarks in the city include Millennium Park, Navy Pier, the Magnificent Mile, the Art Institute of Chicago, Museum Campus, the Willis (Sears) Tower, Grant Park, the Museum of Science and Industry, and Lincoln Park Zoo. There are tons of things to do and see in Chicago Right from the time you enter Chicago, the airport gives you a warm welcome, and the airport itself is very beautiful. To appreciate the beauty of this city you really have to take a few steps on the Michigan Avenue, you will be awestruck to see the city planned so well and the synergy in the buildings. .  Chicagoans have over 580 parks and 8,300 acres of green spaces at their disposal. With beaches, ice rinks and bike paths, there's no shortage of outdoor recreation for Chicagoans. 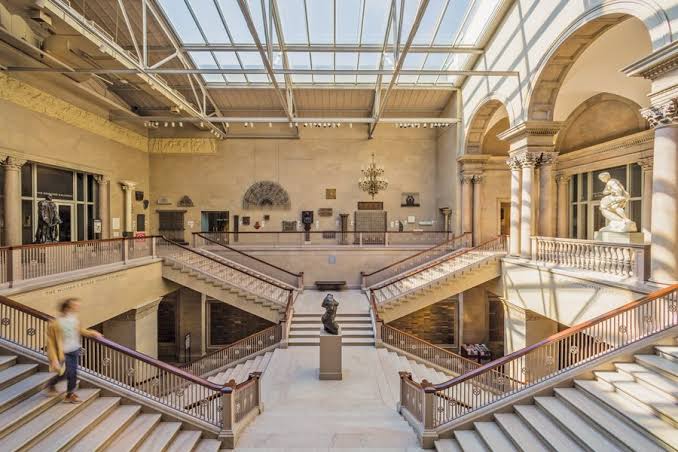 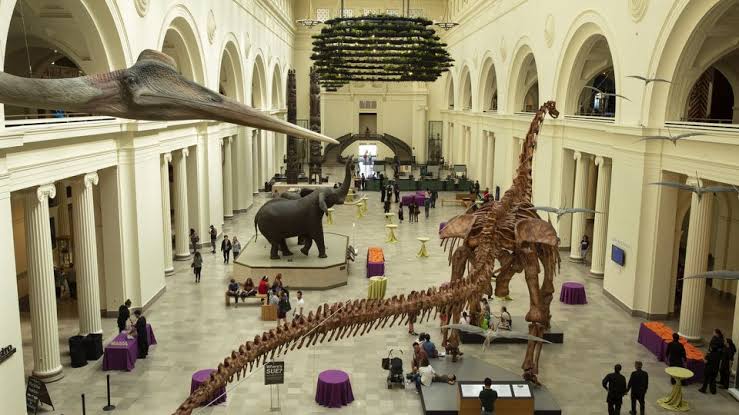 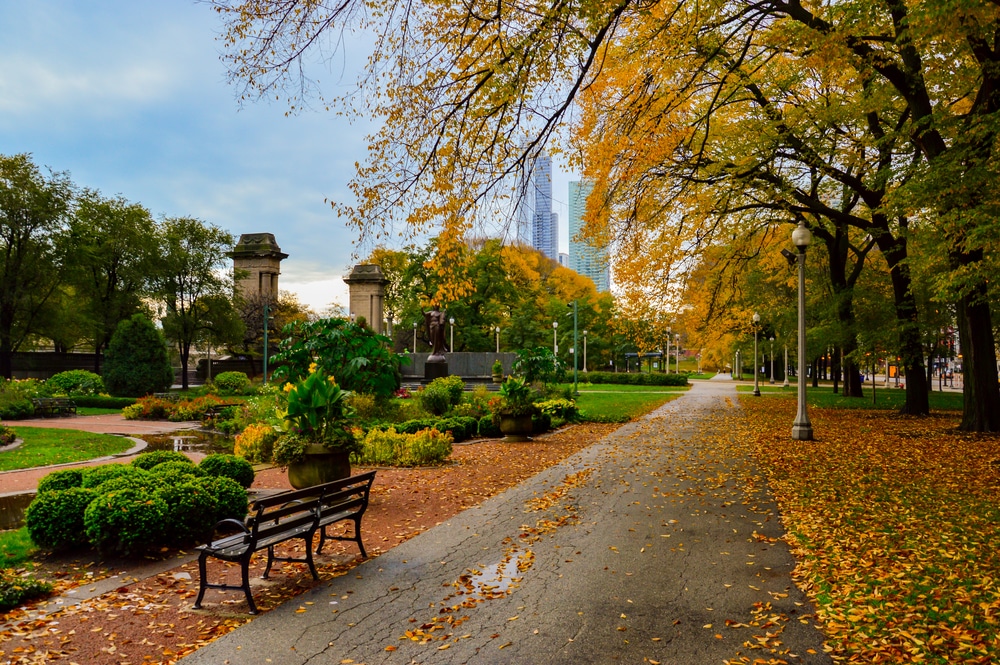 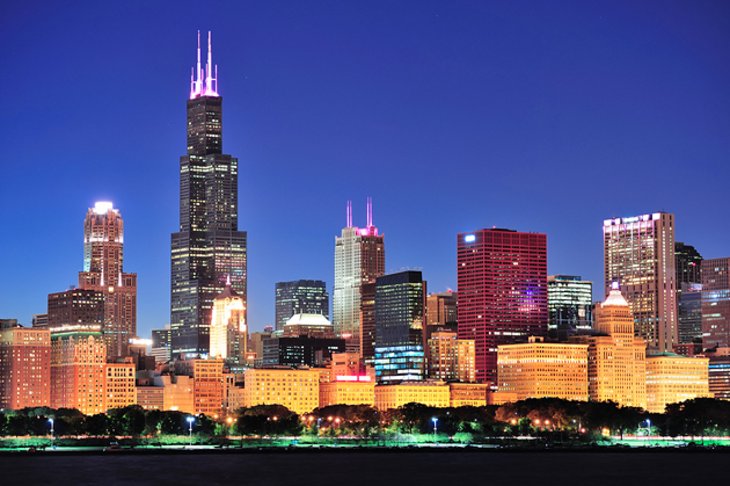 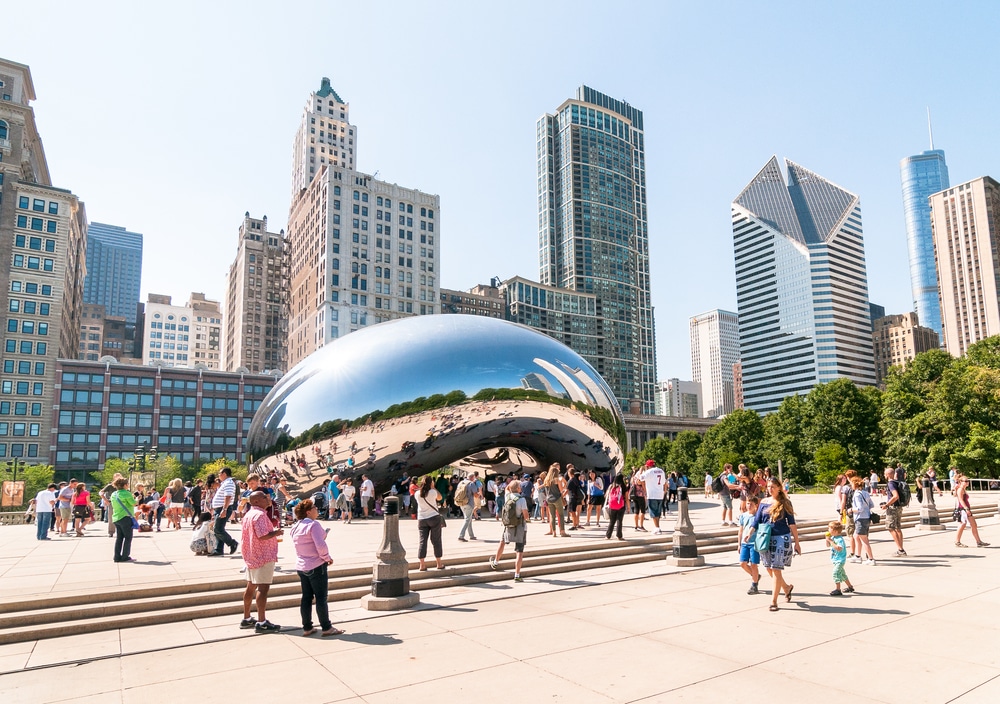 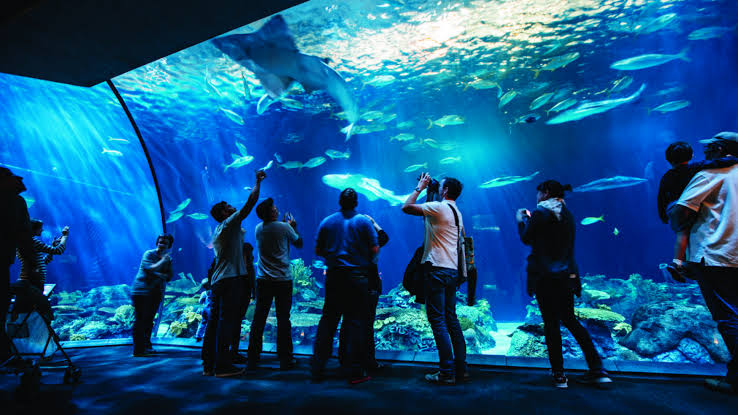