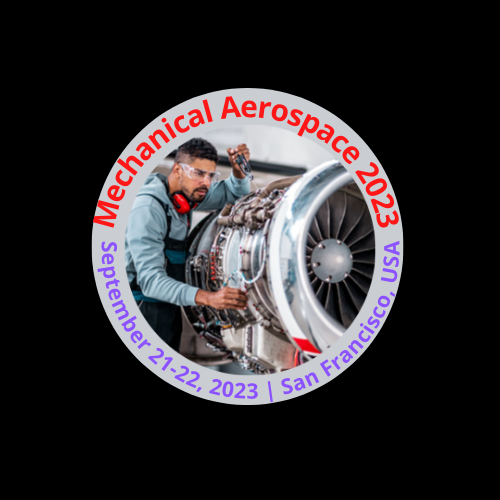 Mech Aero-2023 is an international podium for presenting research about mechanical and aerospace engineering and exchanging thoughts about it and thus, contributes to the propagation of information in both academia and business.

Mech Aero 2023 unites applications from various scientific disciplines, pushing the frontiers of Mechanical, Aerospace, Aerodynamics and Aeronautics. Mechanical Conference represents the huge area where the focus lies on developing product-related technologies with rapid advancement in research in recent years. It is true that fundamental work on materials has turned up with unexpected momentous discoveries, but more frequently, Mechanical Engineering Conferences, importance and significance can be gauged by the fact that it has made huge advancements over the course of time and is continuing to influence various sectors.

The aerospace conference is an emerging and challenging field in today's world. The mission of the aerospace expo is to educate the nation's future leaders in the science and art of mechanical and aerospace engineering. Further, seeks to expand the frontiers of engineering science and to persuade technological innovation while nurturing both academic and Industry excellence.

The key data show that Mechanical Engineering is one of the major branches of industry in the EU-27 with a share of around 9.1% of all manufacturing industries, as measured by production. The U.S. aerospace industry contributed $118.5 billion in export sales to the U.S. economy. The global commercial aerospace seating market is expected to grow at a CAGR of 5.2% from 2015-2020.

In 2012, the U.S. aerospace industry contributed $118.5 billion in export sales to the U.S. economy.  The industry’s positive trade balance of $70.5 billion is the largest trade surplus of any manufacturing industry and came from exporting 64.3 percent of all aerospace production. Industry estimates indicate that the annual increase in the number of large commercial airplanes during the next 20 years will be 3.5 percent per year for a total of 34,000 valued at $4.5 trillion (list prices).

U.S. machinery industries had total domestic and foreign sales of $413.7 billion in 2011. The United States is the world’s largest market for machinery, as well as the third largest supplier.  American manufacturers held a 58.5 percent share of the U.S. domestic market. More than 1.3 million Americans were employed directly in manufacturing machinery and equipment in August 2013.  These jobs are almost entirely in high-skill, well-compensated professions and trades.   Machinery manufacturing also supports the jobs of hundreds of thousands of Americans in a variety of other manufacturing and service industries.

This is your best opportunity to reach the largest assemblage of participants from the mechanical and aerospace community. Live Events -- which include Keynote Sessions, Workshops, Online Video Sessions; Poster Presentations provide a unique approach to learning and career building. Attendees will be having an opportunity to build networks with other Academics and Experts in the Mechanical and Aerospace Engineering fields from all over the world. 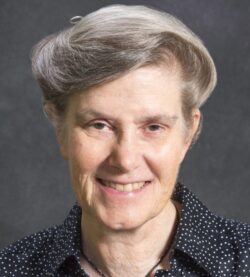 Anita Gale is a Senior Project Engineer in Space Shuttle Payload & Cargo Integration for The Boeing Company in Houston. Her professional career started on the Space Shuttle program in 1974 for Rockwell International in Downey, California. She provides conceptual designs for cargo integration on future launch vehicles, contributes to R&D for Shuttle upgrades and future missions of both reusable and expendable launch vehicles, and develops and fosters process improvements. She holds three US patents on launch vehicle payload interface standardization and containerization, which are essential technologies for reducing future vehicle processing costs and schedules.

Dr. Barez is a professor of Mechanical Engineering and is the Department Chair of Aviation and Technology at San Jose State University. His research is related to space, energy efficiency and smart homes, and hybrid and electric vehicles 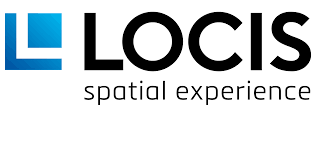