Paris is France's capital and most populous city, with an estimated population of 2,175,601 persons in 2018, spread across an area of more than 105 square kilometers (41 square miles). Paris has been one of Europe's major financial, diplomatic, and commercial, fashion, cuisine, science, and artistic centers since the 17th century. The City of Paris is the administrative and political center of the area and province of Île-de-France, or Paris Region, which has a population of 12,174,880 people, or nearly 18 percent of France's population as of 2017. In 2017, the Paris Region's GDP was €709 billion ($808 billion).

Parisian culture is concerned with the arts, music, museums, festivals, and other forms of entertainment in Paris, France's capital city. The city is now one of the world's leading business and cultural capitals, with entertainment, music, media, fashion, and the arts all contributing to its standing as a major worldwide city.

The cabaret-dance hall Le Lido, for example, is a produced dinner theatre spectacular, with a dance exhibition that was originally only one component of the cabaret's historical atmosphere. All of the old social or cultural components of the establishment, such as its ballrooms and gardens, are now gone. The hotel, restaurant, and nightlife industries of Paris have all become strongly reliant on tourism. 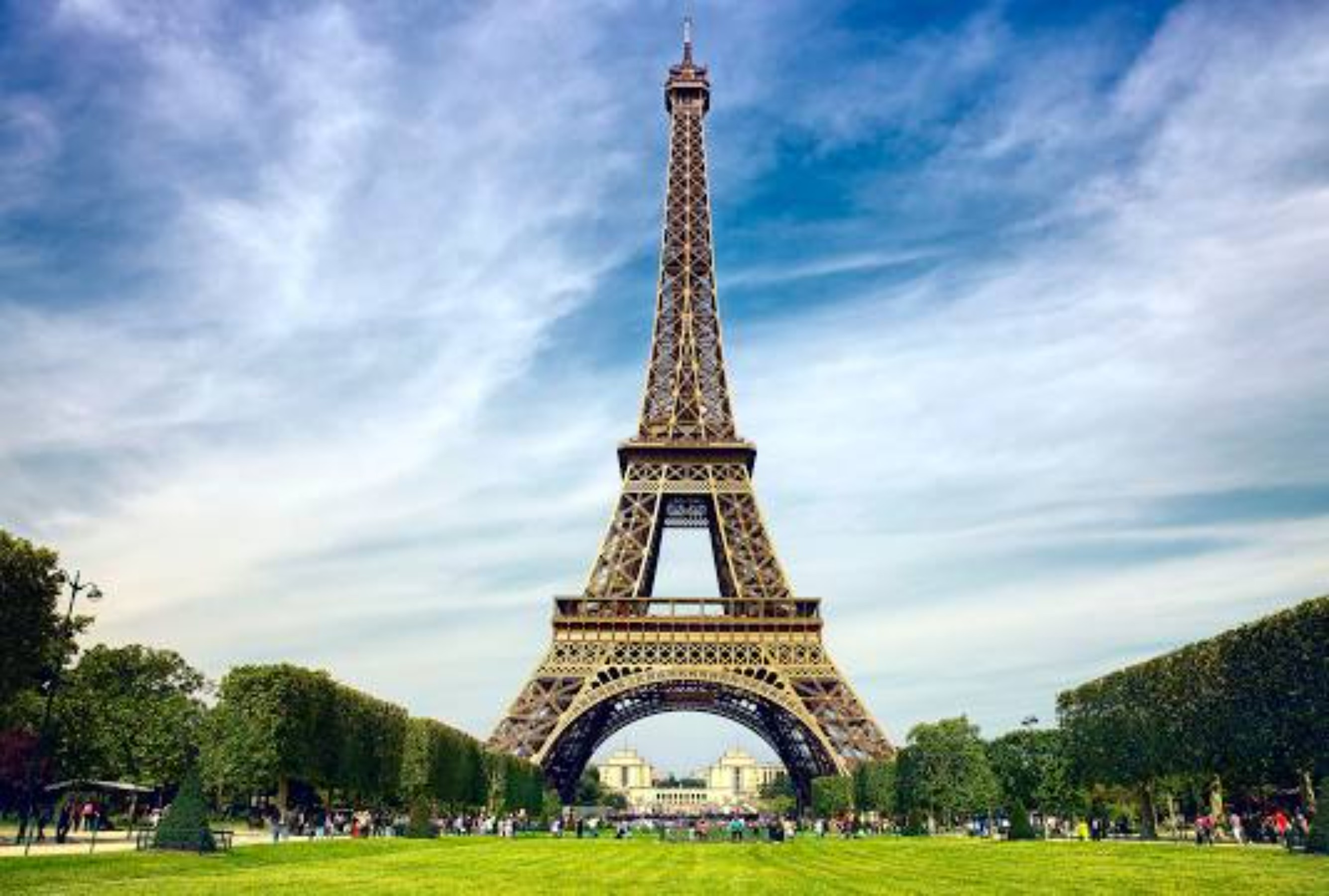 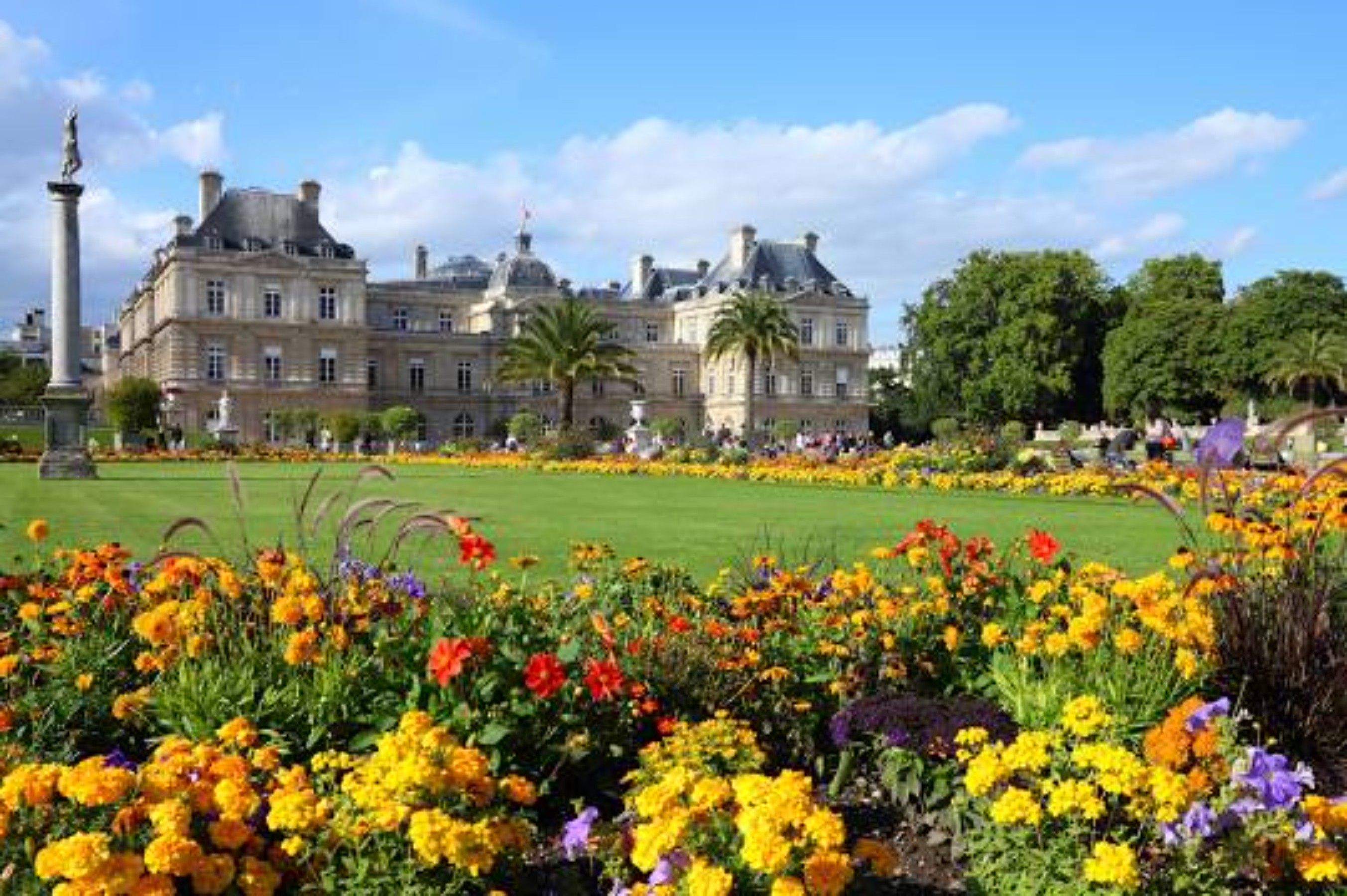 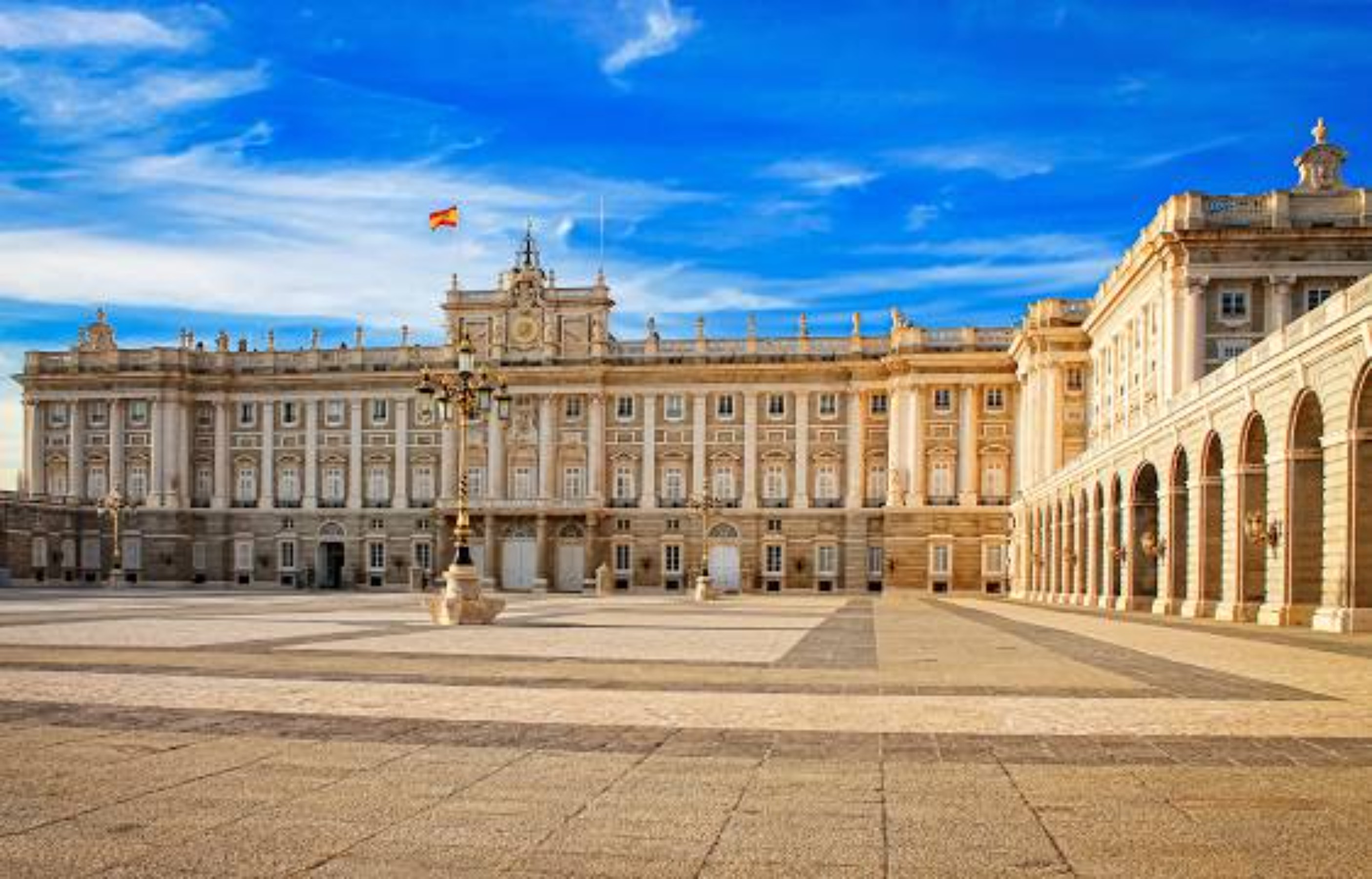 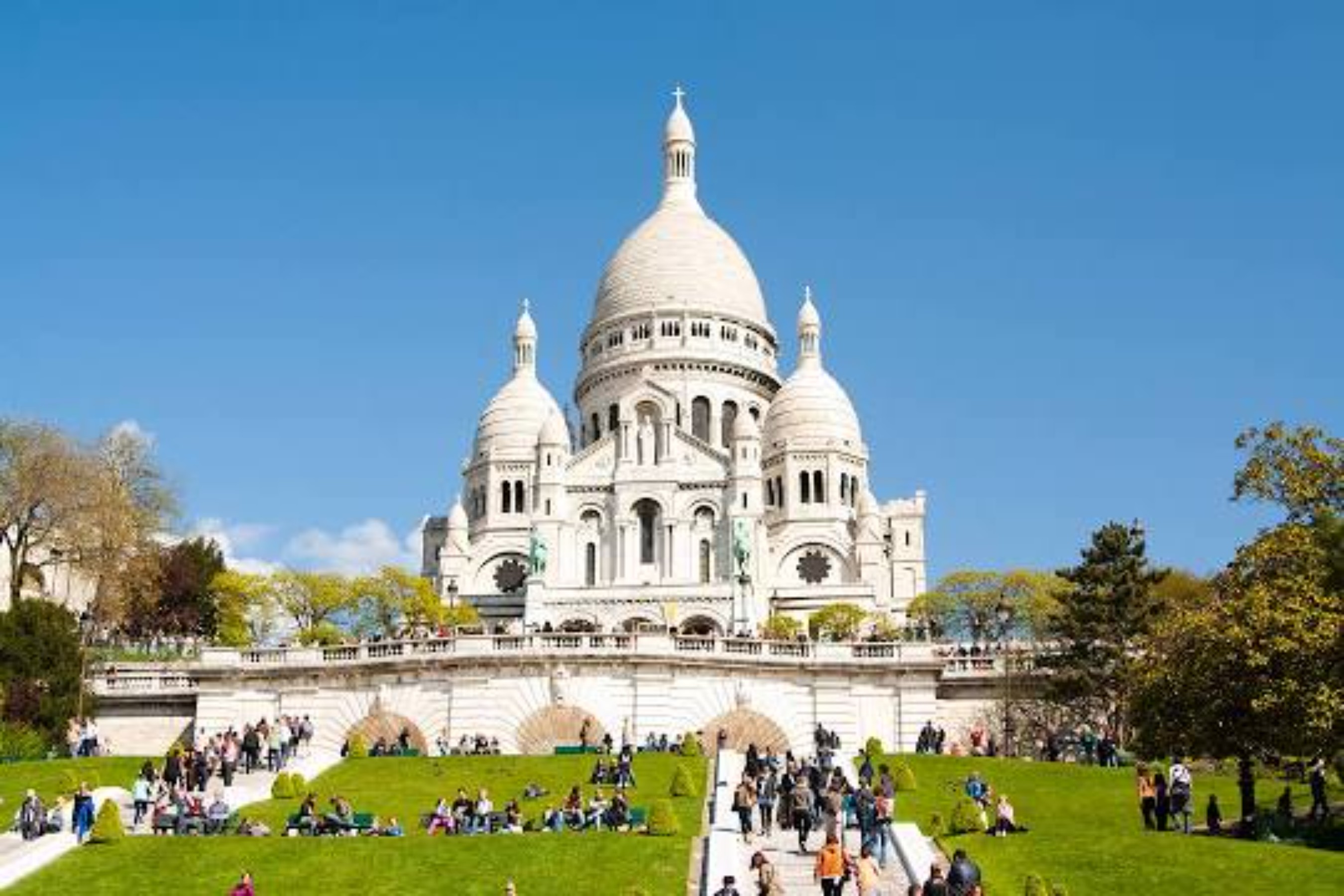 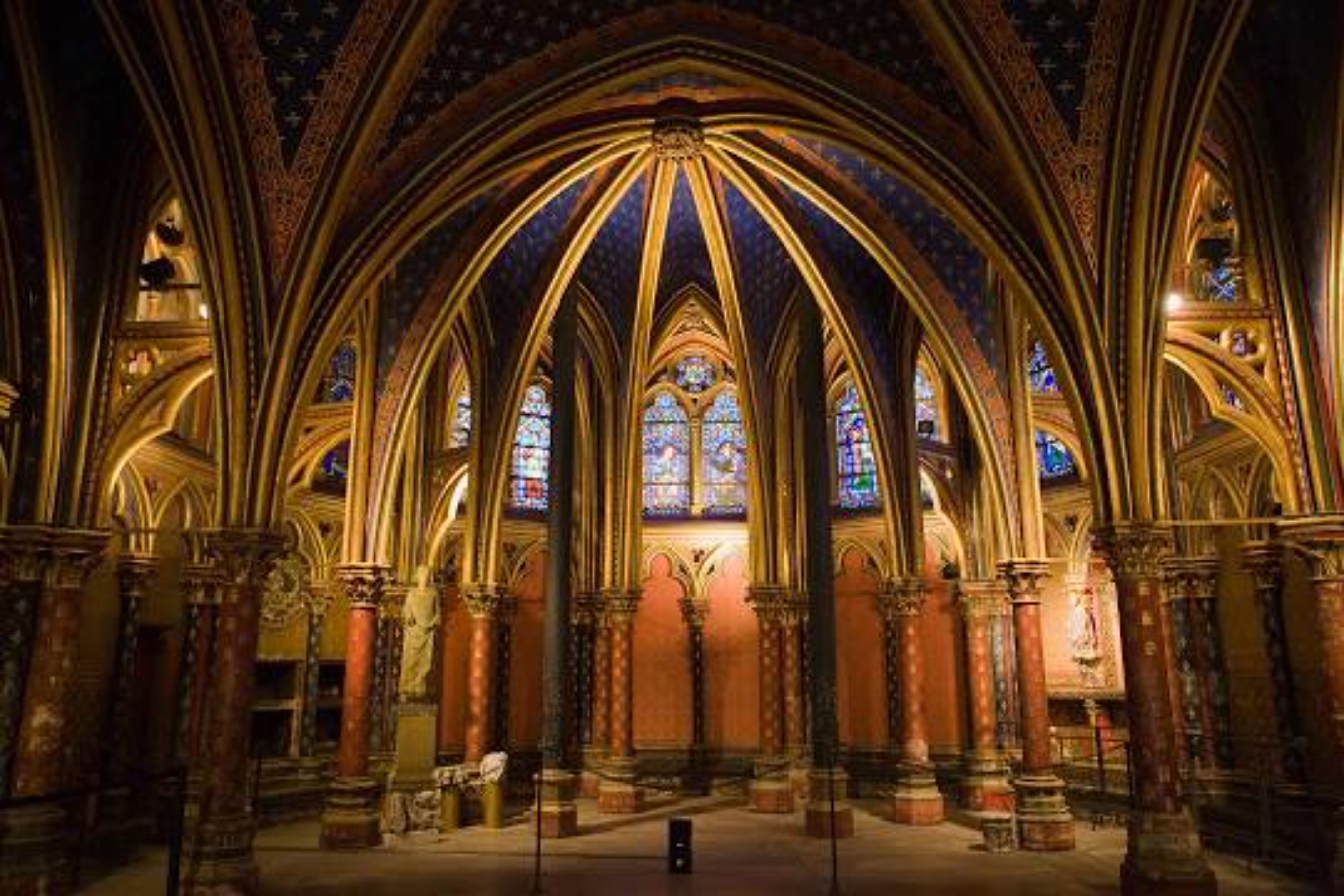 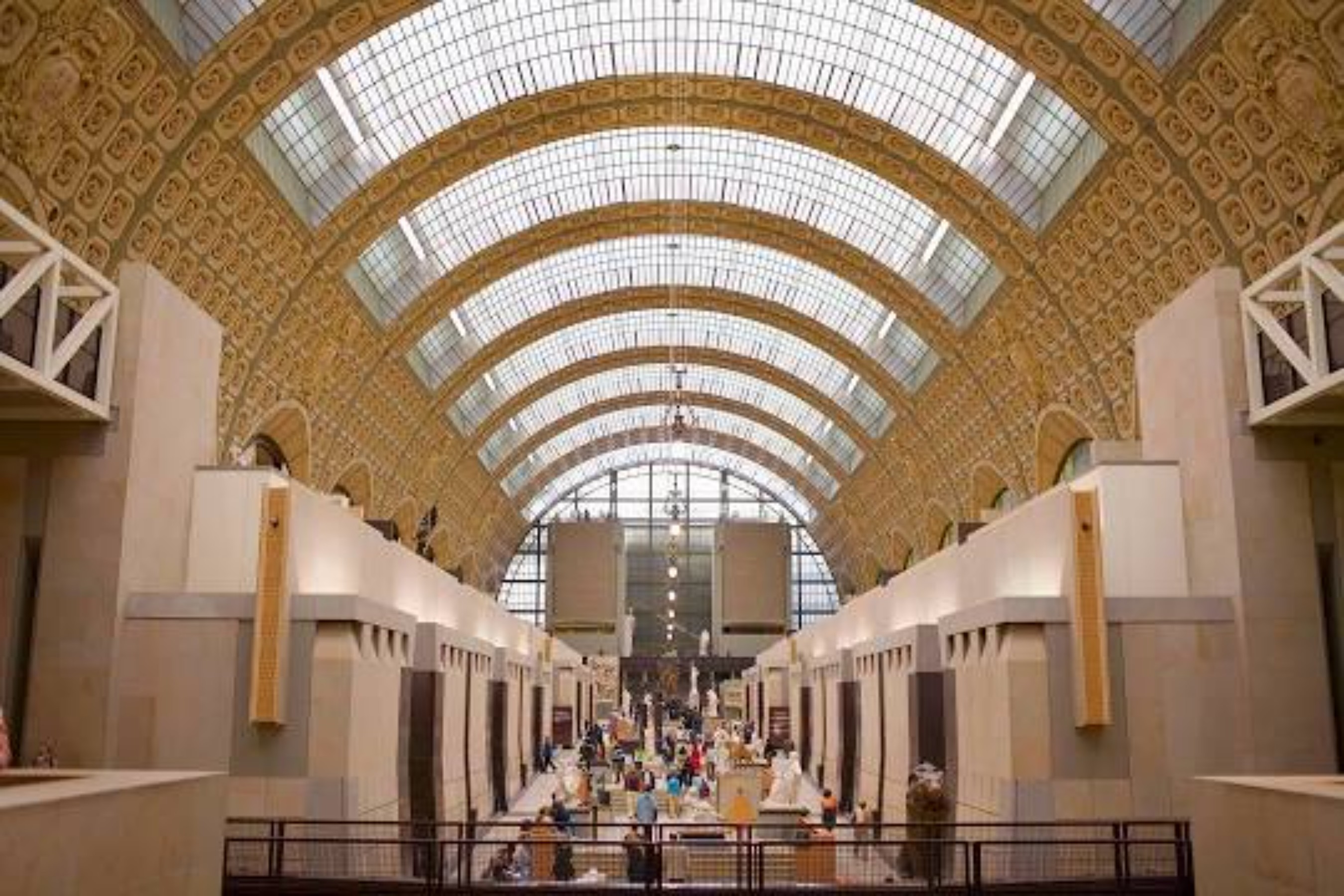 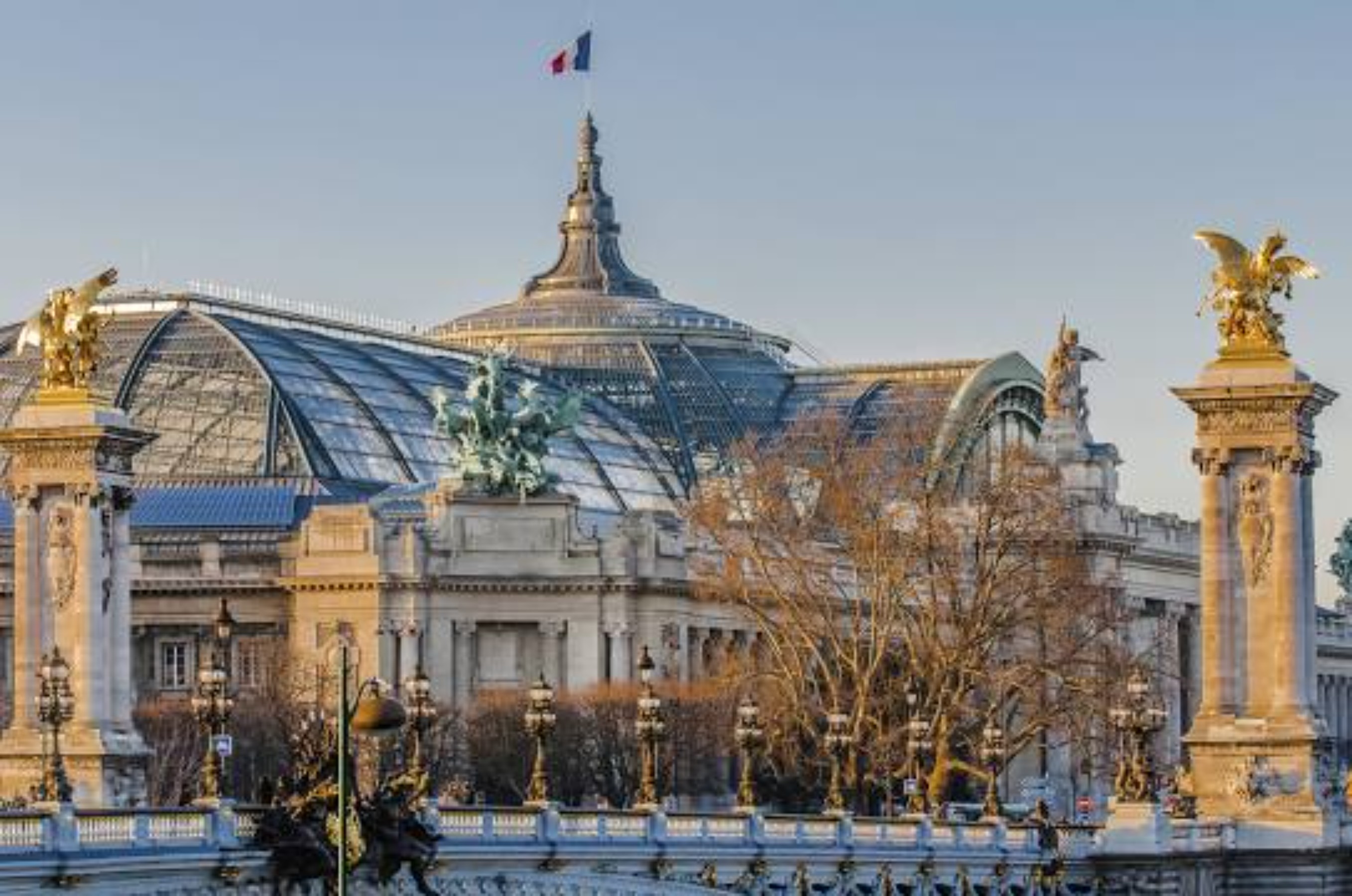