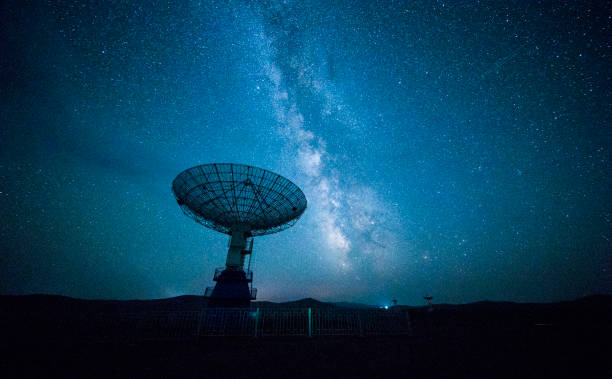 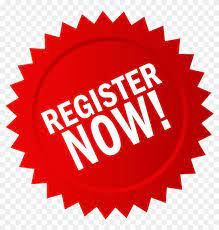 Innovative era of Astrophysics with the Particles in the universe

Details of Astrophysics 2022 in:

Astrophysics 2022 aims to bring together a multi-disciplinary group of scientists and engineers to present and exchange breakthrough ideas relating to Astronomy, Astrophysics and Space science. It promotes top-level research and to globalize the quality research in general, thus making discussions, presentations and contributions more internationally competitive.

Institutional budgets are critical in starting-up and developing capital-intensive and high technology sectors such as space. Government Budget Appropriations or Outlays for R&D (GBAORD) data are assembled by national authorities analysing their budget for R&D content and classifying them by “socio-economic objective”. These diverse objectives represent the intention of the government at the time of funding commitment, and a special category “exploration and exploitation of space” exists. Although the data provide only a partial picture of space investments (see note below), the long-term time-series provide useful trends on policy orientations.

Compared to trends seen in previous editions of The Space Economy at a Glance, there is a global 2% decrease in GBAORD for space programmes for the OECD area in 2013. The share of space programmes in total civil GBAORD also decreased from 9.1% to 7.5%, mostly due to a decrease in the United States. However, there are no strong negative trends for a majority of countries, with a number of economies (France, Germany, Japan) having actually increased their outlays for space R&D in the last couple of years.

The global space sector is a high-technology niche with a complex ecosystem, which employed at least 900 000 persons around the world in 2013, including public

Administrations (space agencies, space departments in civil and defence-related organisations), the space manufacturing industry (building rockets, satellites, ground systems); direct suppliers to this industry (components), and the wider space services sector (mainly commercial satellite telecommunications). But these estimates do not take into account universities and research institutions, which also play a key role in R&D, as receivers of public contracts and initiators of much of the space sector’s innovation. 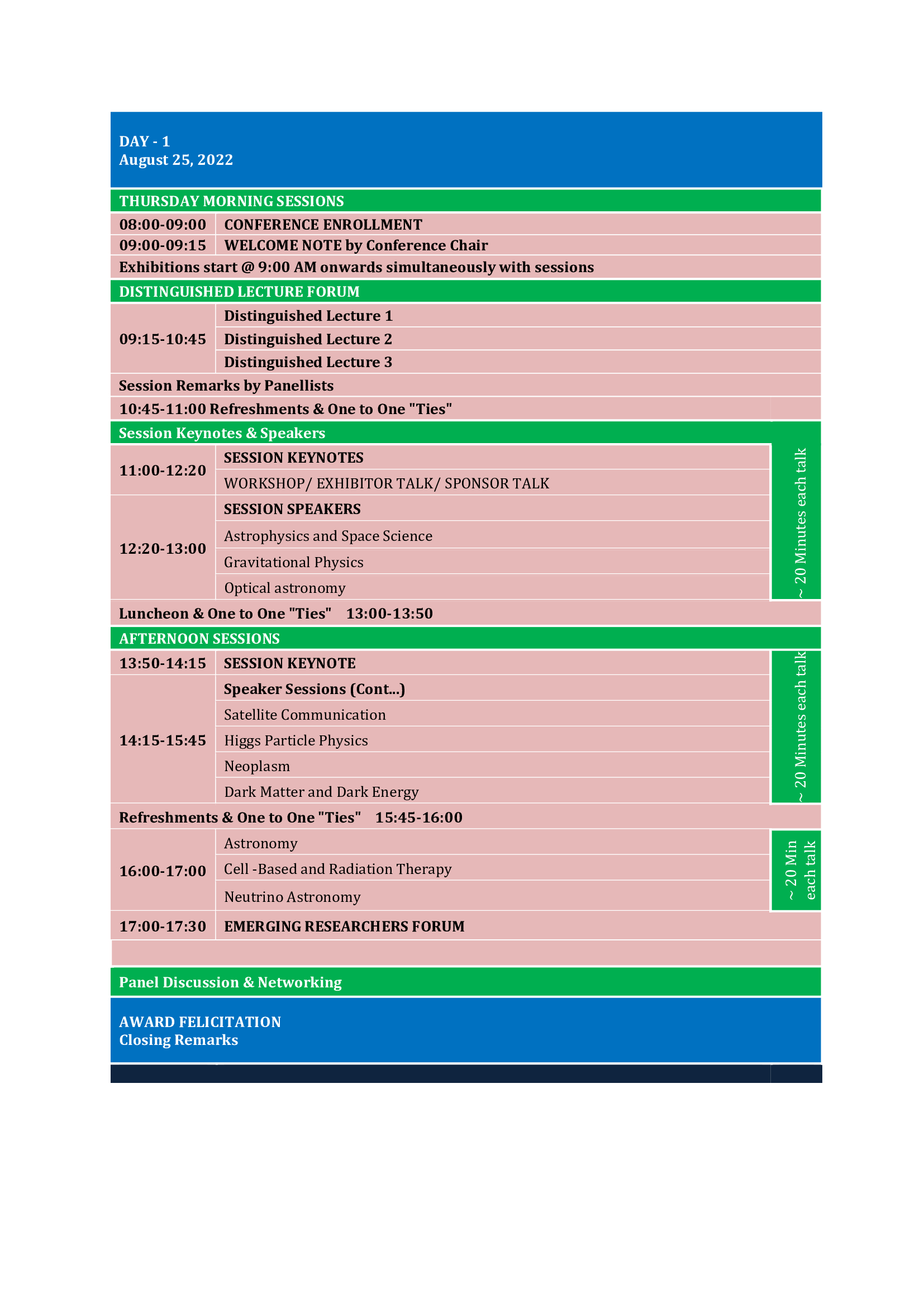 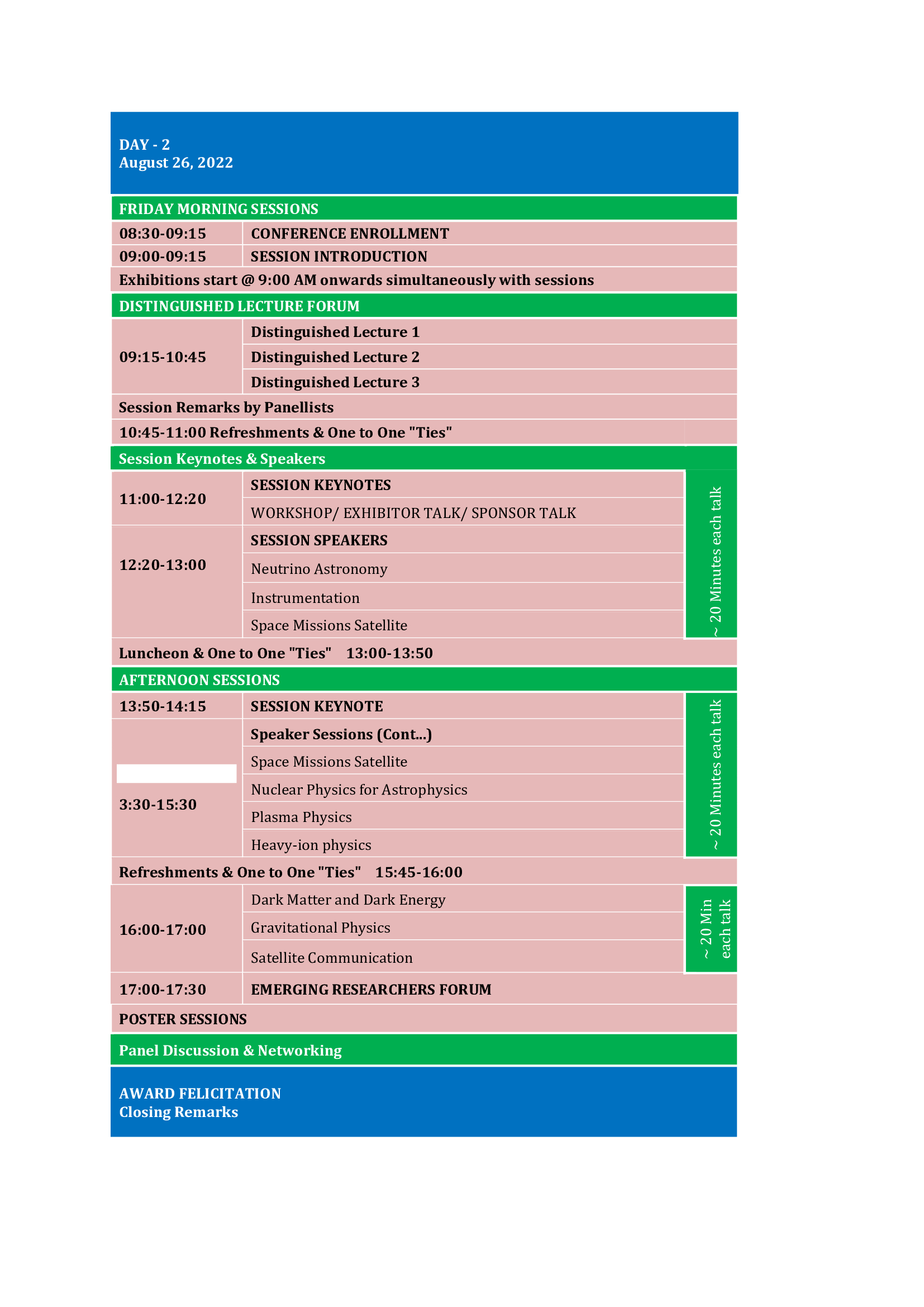