Miami is a major center and leader in finance, commerce, culture, media, entertainment, the arts, and international trade. In 2018, Miami was classified as an Alpha level global city by the GaWC. In 2019, Miami ranked seventh in the United States and 31st among global cities in terms of business activity, human capital, information exchange, cultural experience, and political engagement. According to a 2018 UBS study of 77 world cities, the city was ranked as the third-richest in the United States and the eighth-richest in the world in terms of purchasing power. Miami is nicknamed the "Capital of Latin America" and is the largest city with a Cuban-American plurality. Greater Downtown Miami has one of the largest concentrations of international banks in the United States, and is home to many large national and international companies. The Health District is a major center for hospitals, clinics, and the biotechnology and medical research industries. PortMiami is the busiest cruise port in the world in both passenger traffic and cruise lines, and refers to itself as the "Cruise Capital of the World". Miami is also a major tourism hub for international visitors, ranking second in the country after New York City. Miami and its suburbs are located on a broad plain between the Everglades to the west and Biscayne Bay to the east, which extends from Lake Okeechobee southward to Florida Bay. The highest points are found along the Miami Rock Ridge, which lies under most of the eastern Miami metro. The main portion of the city is on the shores of Biscayne Bay, which contains several hundred natural and artificial barrier islands, the largest of which contains Miami Beach and South Beach. The Gulf Stream, a warm ocean current, runs northward just 15 miles off the coast, allowing the city's climate to stay warm and mild all year. 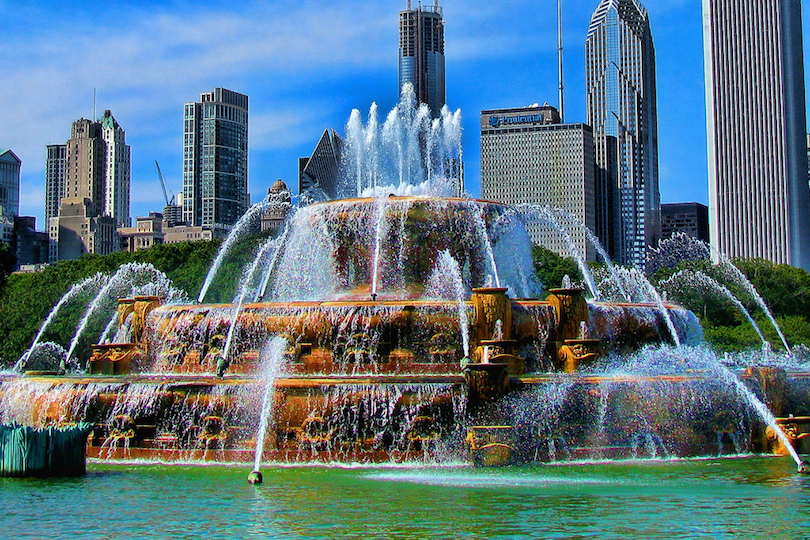 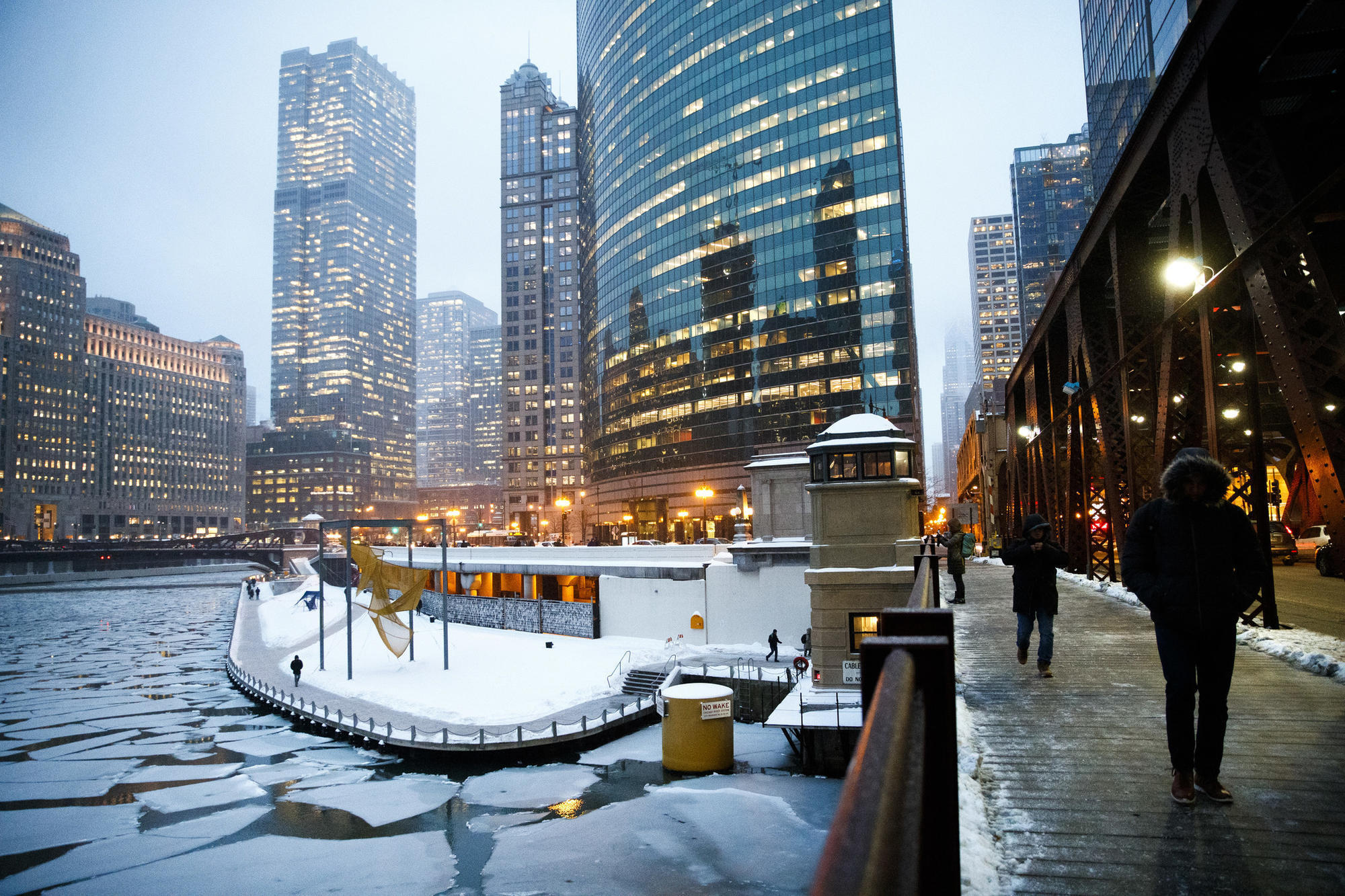 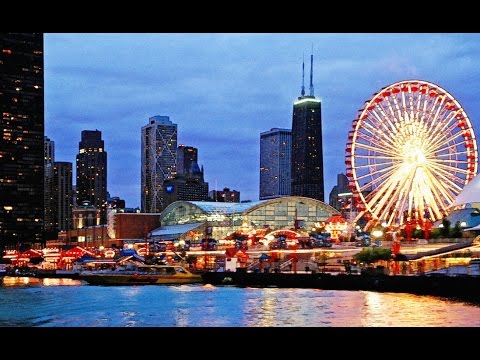